There is a lot of talk around ECM motors, but what’s the meaning of this industry jargon? Electronically commutated (ECM) motors are brushless DC motors where the direction of the electric current is switched using electronic controllers. ECM motors have the ability to have variable speed control while lasting equal to or longer than traditional motors. 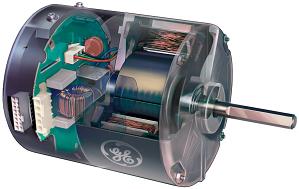 Why should you care?
ECM motors are very high efficiency (65% to 80%) electric motors. This means that in most cases they use from less than one third to one half of the electricity used by traditional induction motors used in heating and cooling systems, which in turn translates into lower operating costs and shorter payback periods.

In terms of features, because the motor is controlled by software, ECM motors allow customers to optimize and integrate the motor, fan, and controller with the furnace, and to include features like data communications, volume control, variable speed, etc. 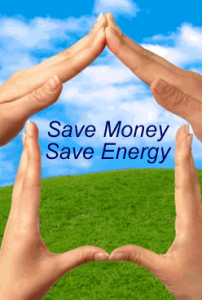 ECM motors are more expensive than traditional inefficient motors but they have become a cost-effective alternative to traditional ones. The huge energy savings provided by ECM motors, mean equally large $ savings in operating costs, which in turn translate into payback periods

To learn more about ECM motors, call us today and we’ll set you up with a FREE in-home consultation. These facts were provided by Wellington who is a manufacture of ECM and AC induction motors for refrigeration and appliances. For more information visit their website.